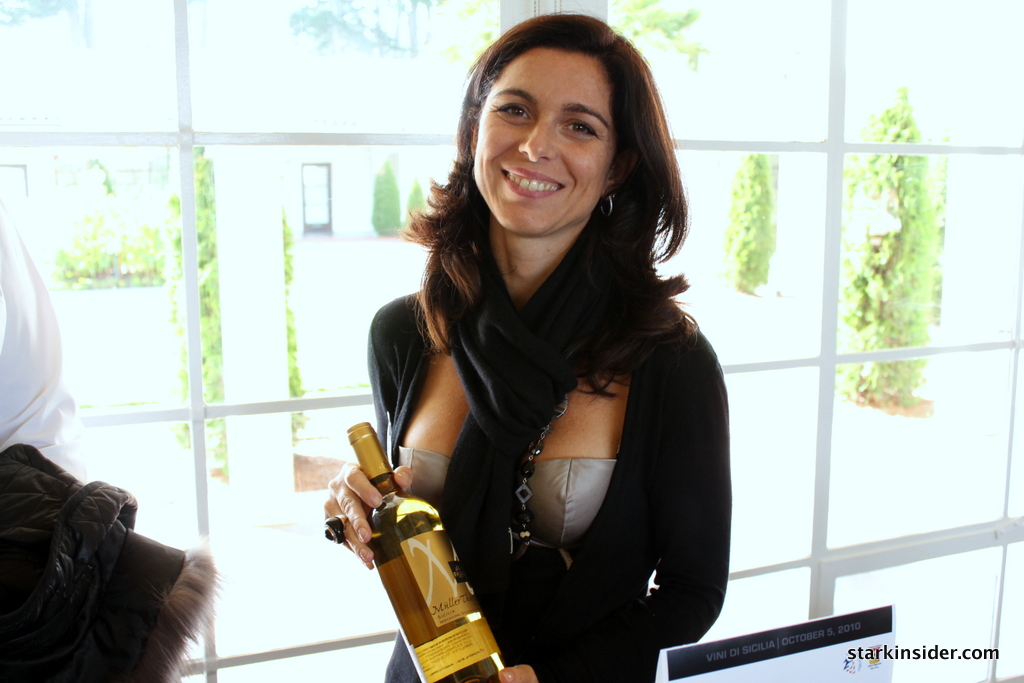 Winemaking in Sicily began as far as four thousand years ago. Over that time the Sicilians have mastered wine grape growing to the level of the Italian Renaissance artist.
The epicentre of this region lies between Salemi and Marsala, the latter giving its name to the traditional hearty wine originating there. There, thanks to warm temperatures, hilly terrain, sea breezes and rich soil, conditions combine to rival the best found in California.
In the far west, nested among the rugged Gibellina Mountains is their masterpiece: the Mazara Valley. Larger than Piedmont or Tuscany, the grapes here that ripen under the hot sun are often used to fortify the weaker wines made in northern Italy.
Sicily is a great producer of wine. Its output, thanks to such terroir, is greater per year than Australia and New Zealand combined. Classic grapes like Merlot, Chardonnay and Sangiovese are present, of course. But they are not alone. Many indigenous varieties such as Insolia and Catarratto are also present giving the Sicilian wine is uniqueness.
Most vineyards reside on the island’s west side in the Trapani province. The largest portion of this output is white wine not red.
Dessert wine Marsala makes major portion of that output, actually originated by English merchant traders 200 years ago. In the past, scorned for its association with cooking wines, there are connoisseurs now that prefer complex flavours in the form of Marsala Vergine and Superiore Riserva. 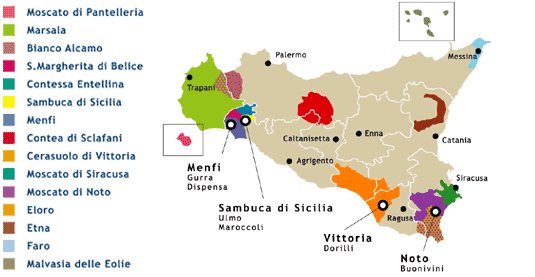 But that is only the beginning, the region also produce delicious whites made from a blend of Insolia, Damaschino and Chardonnay. And their red wines now count among their number such delights as Nero d’Avola.
Grapes vary greatly from Carricante to Chardonnay, Grillo and Malvasia. One can also find the traditional Sauvignon Blanc and Semillon. Among the reds, the mainstay Cabernet Sauvignon is wining followers worldwide and Gamay and Negrello Cappuccio — from the foothills of the Etna volcano — add to the enormous variety of vines.
Such works of art come from techniques developed over hundreds of years. The sophisticated vintners prune their vine plants by 35% to concentrate the flavour, harvest the fruit at night escaping the scorching Sicilian sun. The grapes are stored in cooled containers to stop fermentation. thus is produced the high-reputation vino da taglio grape.
Previous Post
Next Post