Around 30 whiskies are still available from the stocks of Scottish whisky distilleries that have long-since closed their doors. Duncan MacLaren of Hot Rum Cow magazine explores an investment opportunity.

It is a mystery of economics that distilleries ever begin production: how do you start a business when your product takes ten or more years to mature? But the conundrum becomes yet more interesting when a distillery closes, for behind the silent, padlocked doors, the rows of maturing casks remain. Far from being the relics of a dying industry, these casks have become objects of renewed interest, their value only increasing with their scarcity.

Towards the end of Victorian era there were around 200 distilleries in Scotland, but by the end of World War Two, following economic depression, more than 70 of these had closed. A further toll was taken on the industry in the first half of the 1980s, when the market for blended whiskies was contracting, and before the current interest in single malts had emerged. Cruelly, it was often those distilleries producing subtle whiskies – having less impact on flavour when blended – which were first in line for closure or mothballing. 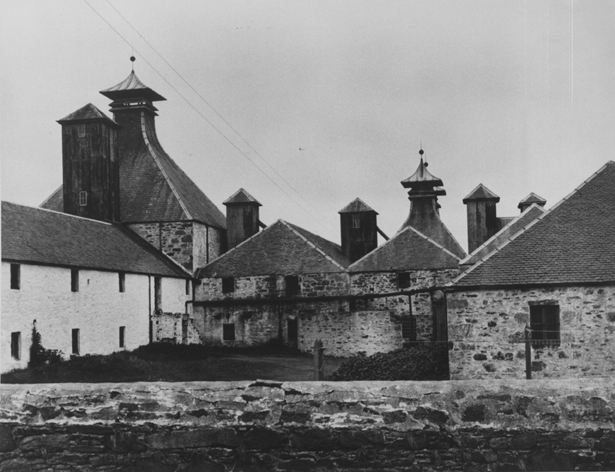 There are still around thirty whiskies available from Scotland’s ‘lost’ distilleries. With each release of a whisky, the prices tend to increase. Not every ‘lost’ distillery whisky is of the same standard, but those with recognised quality can command high prices. The growing trend for whisky to be used as an investment commodity tends to drive prices up even higher.

Islay’s Port Ellen distillery is typical of the lost distilleries. It was mothballed in 1983, and eventually demolished, all except the warehouse. At the inaugural sale of the newly established Scotch Whisky Auctions in Glasgow last year, a First Annual Release bottle of Port Ellen went up for sale. One of just 6,000 bottles, it was distilled in 1979, and bottled in 2001 at 56.2%. It sold for £740.

While this is small beer in comparison to last year’s record sale at Singapore Airport of a bottle of Dalmore ’62 (sold for £125,000), it may signal the start of an investment trend that will see this bottle passed from hand to hand – unopened – at ever-increasing prices. With growing interest from the Far East in pedigree whiskies, together with a gathering band of investors wielding gargantuan wallets, it may pay to invest now in the shrinking stocks of the lost distilleries. For one thing is sure: once a distillery is demolished, its whisky won’t ever be coming back.